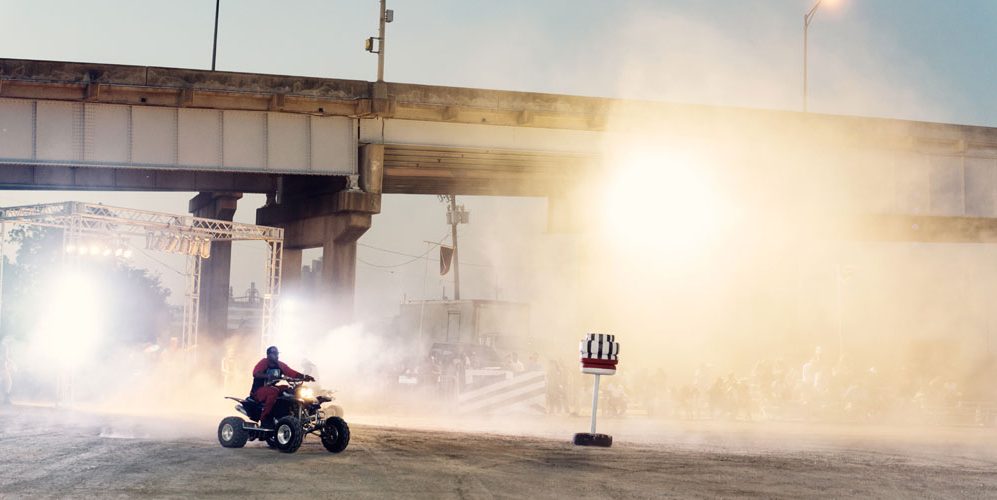 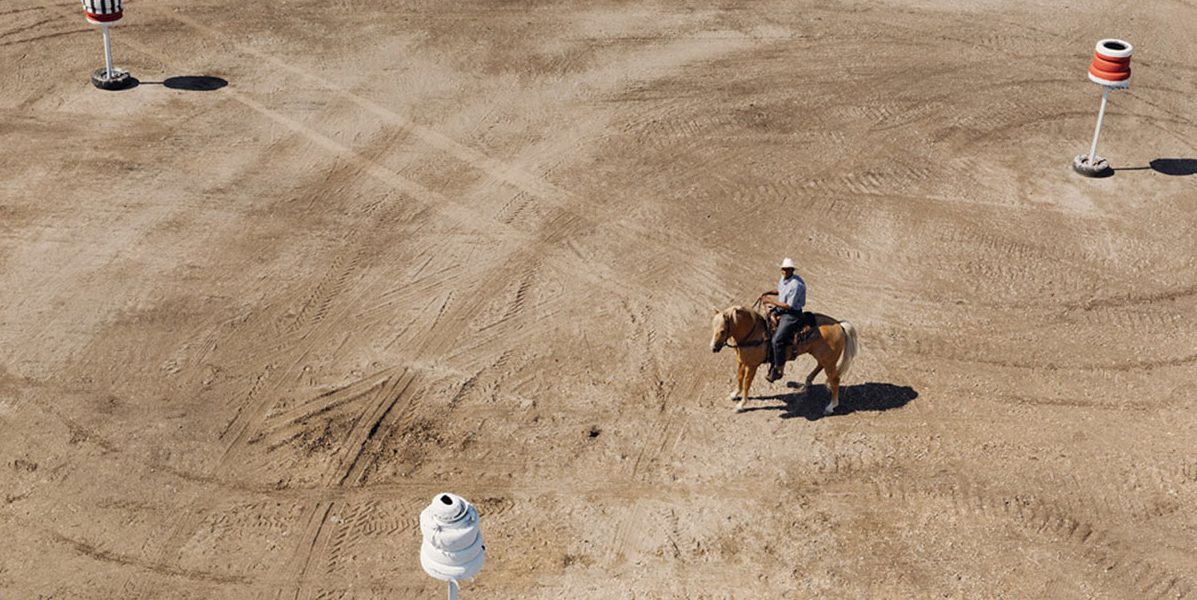 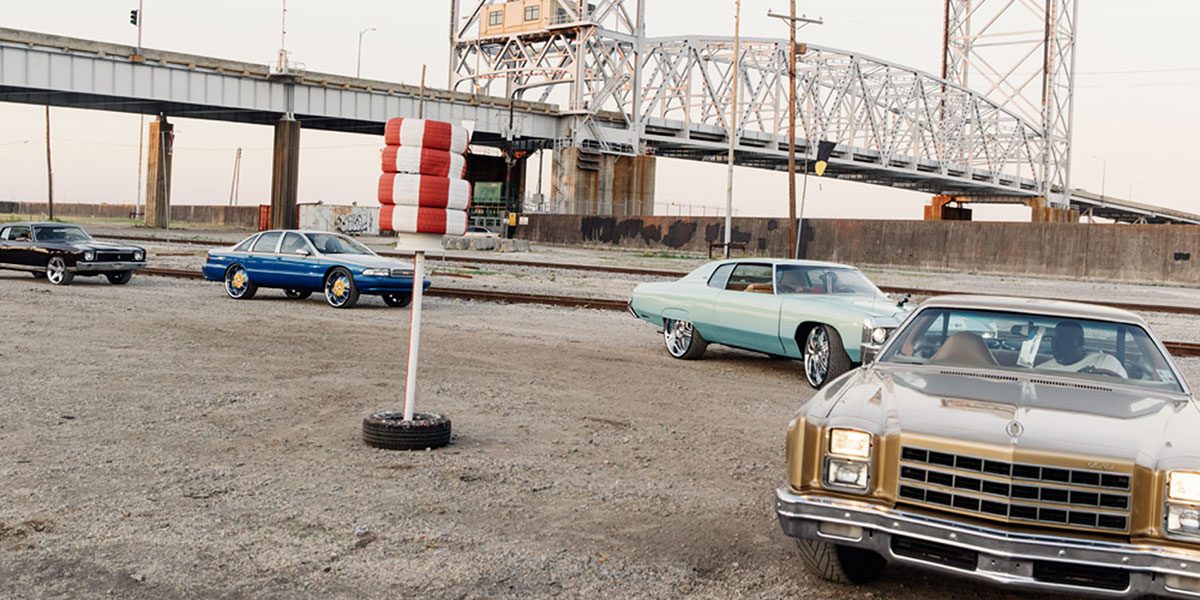 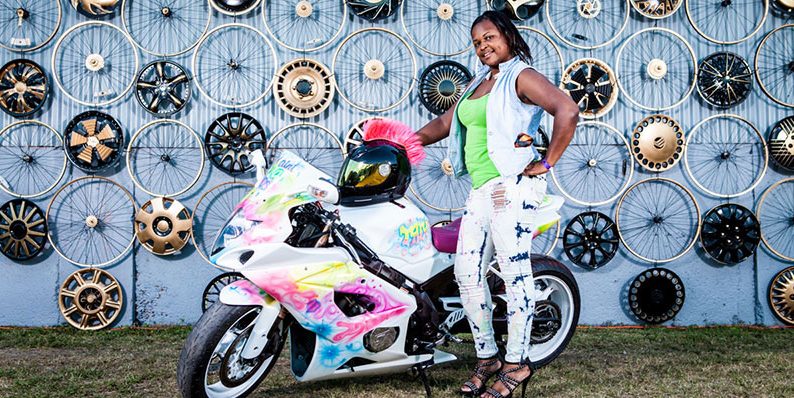 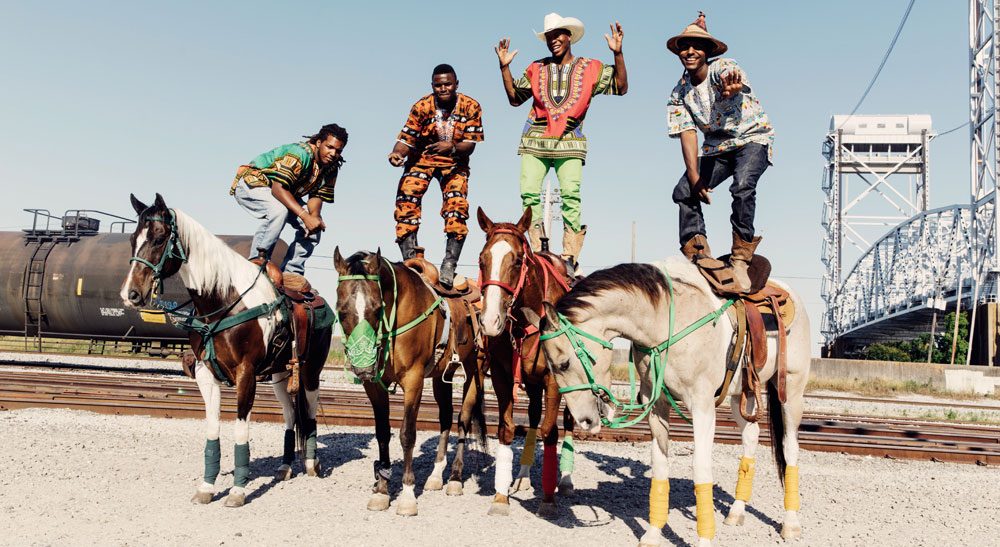 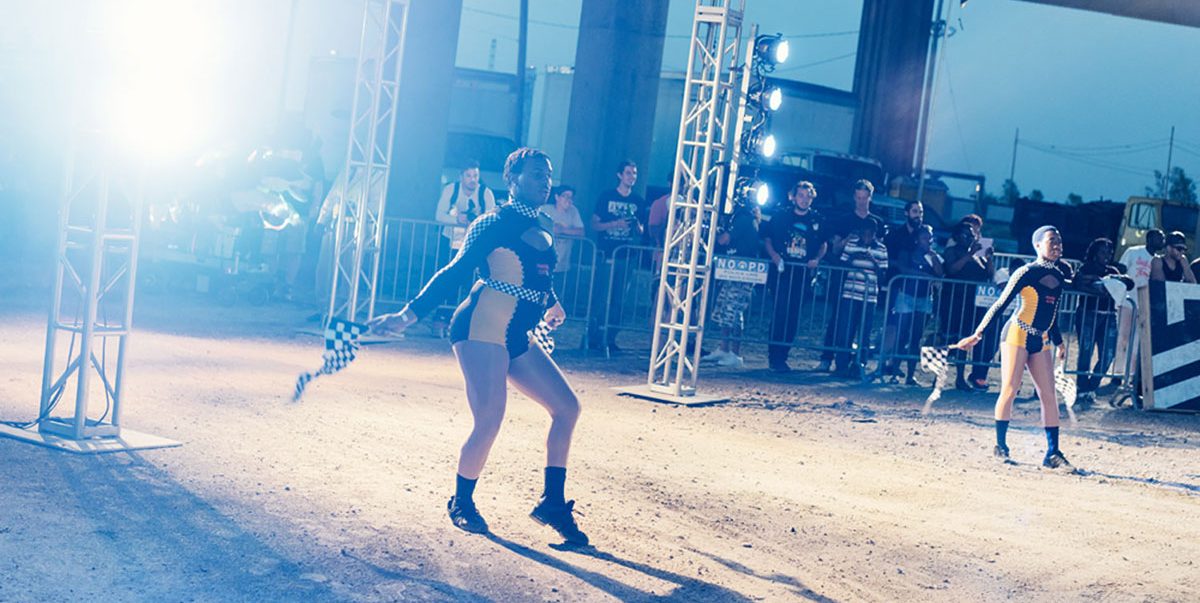 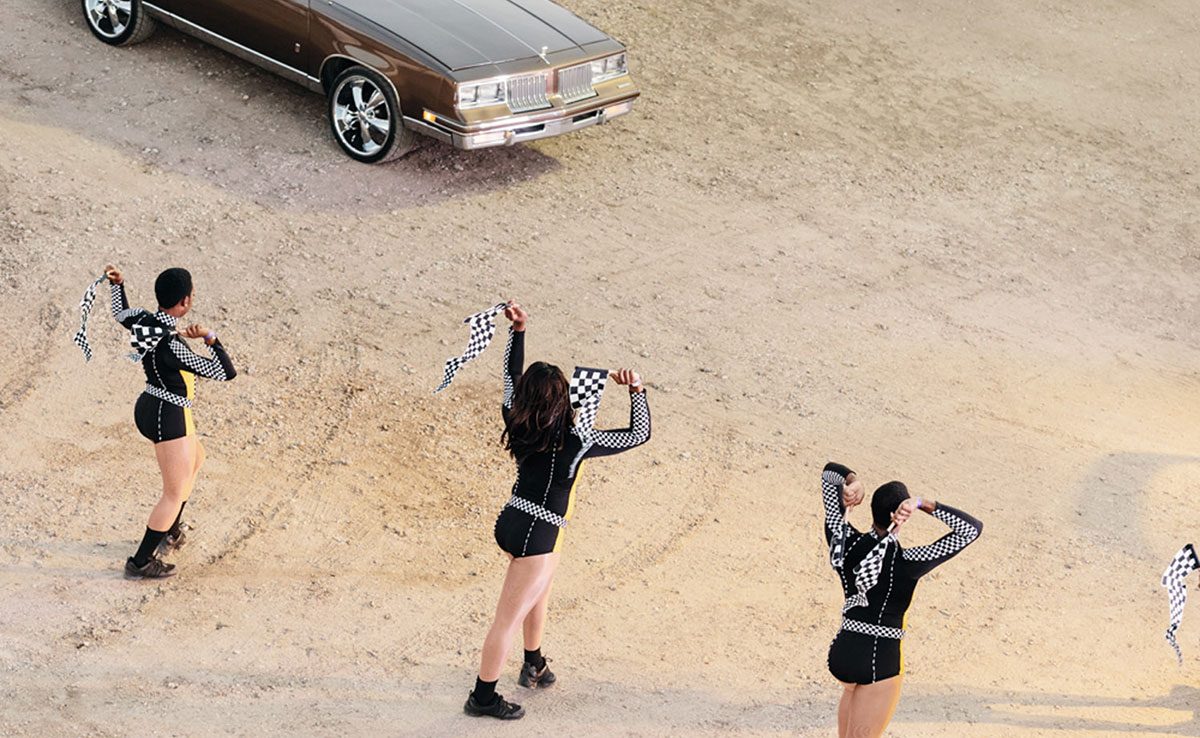 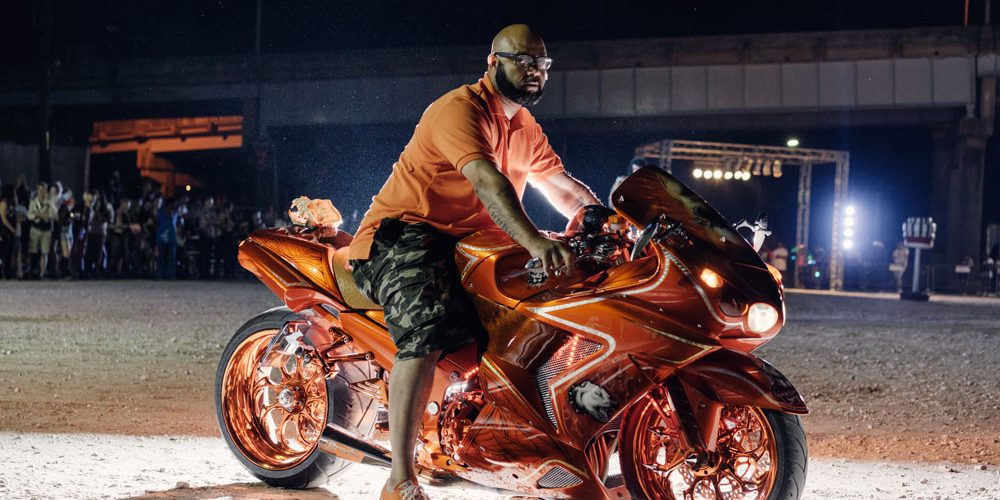 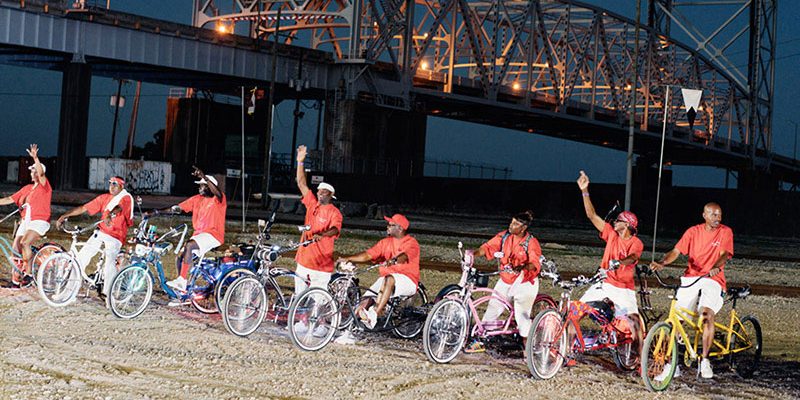 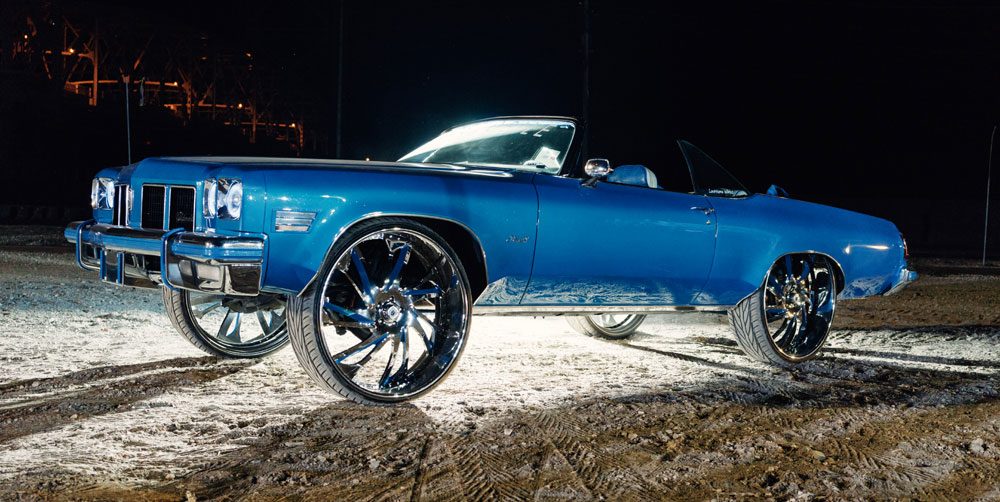 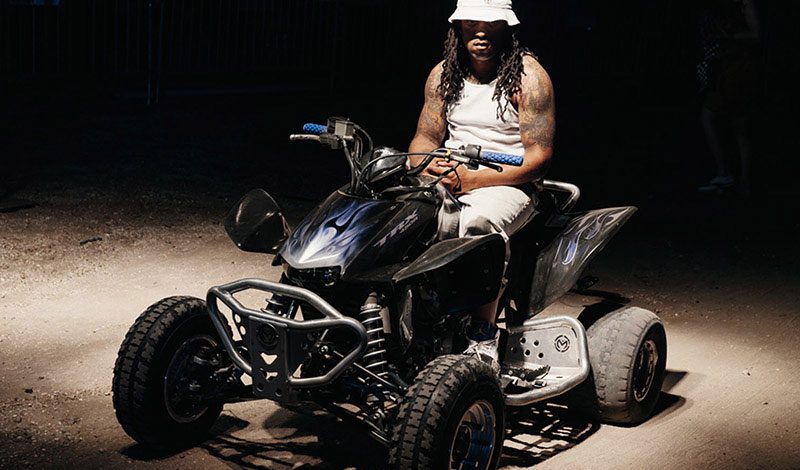 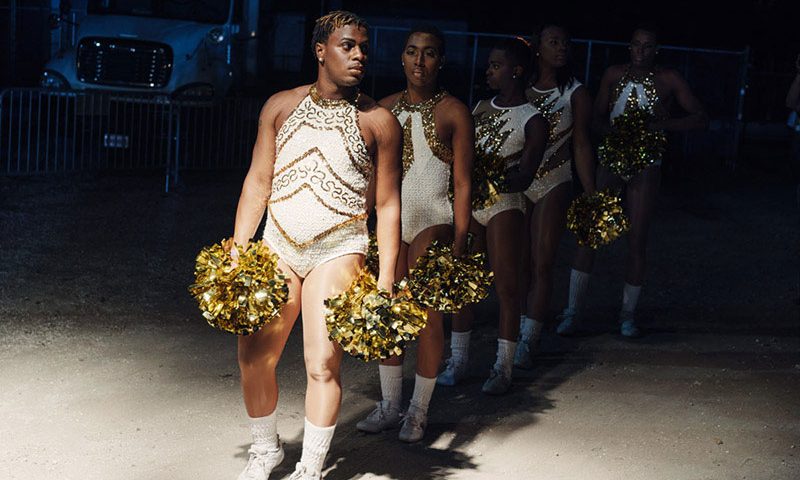 Rally Under the Bridge brought together an unprecedented mix of people and their rides to try out never before seen. Car clubs, bikes clubs, horse clubs, quads, baton twirlers, color guard, and an array of utterly unique individuals brought their creativity and their culture to the parading grounds along with their curiosity.

Held under the Seeber Bridge, judges like legendary rap producer Mannie Fresh and MC Jacques Mizrahi, of NYC’s Vogue scene, presided over the scene from an apocalyptic looking stage. Highlights of the day were Richie Kay’s taking to the field with friends on the backs of 16 of his ingenious mutant bikes, The 504 Boyz wearing multicolor dashikis and dancing atop their galloping horses, and the baton twirling routine by Katey Red and the Terror Squad as they emerged from Tropical Fantasy, a custom car built by The Reader for this event. The Prancing Elites an all male, all gay color guard from Mobile, Alabama took it to the next level with their half-time show.

On their down time, urban cowboys took turns riding punk kid’s tall bikes and vice versa. Gay and straight, young and old, white and black came together that day. An Airlift fostered collaboration between freak bike builder Juanki and Twine, of The Lousiana Whipz car club, resulted in the prettiest tall bike with the most banging sound system anyone’s ever seen. Judge of the day’s event’s, Mannie Fresh, just about summed it up when he surveyed the parade grounds and proudly told the crowd “only in New Orleans.”